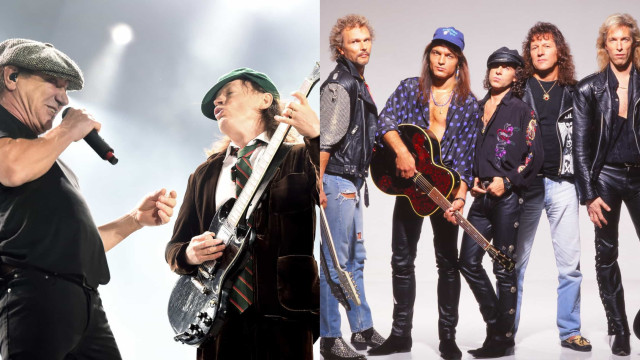 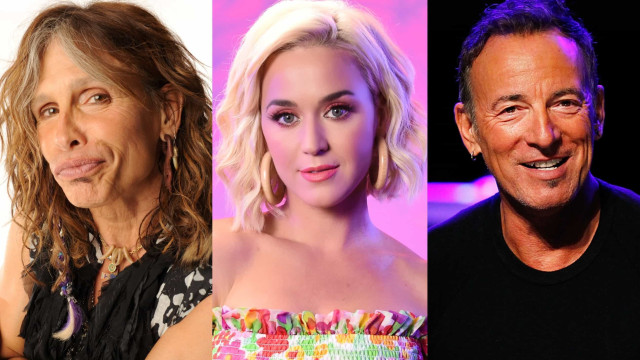 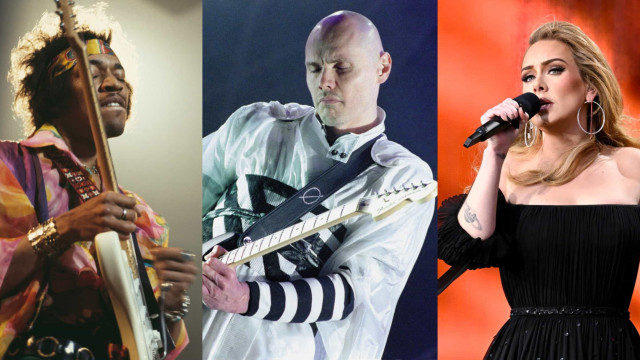 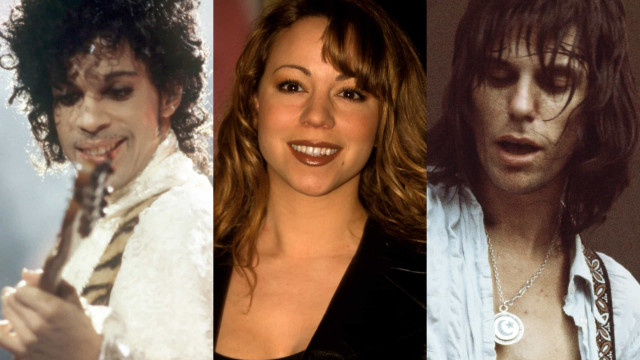 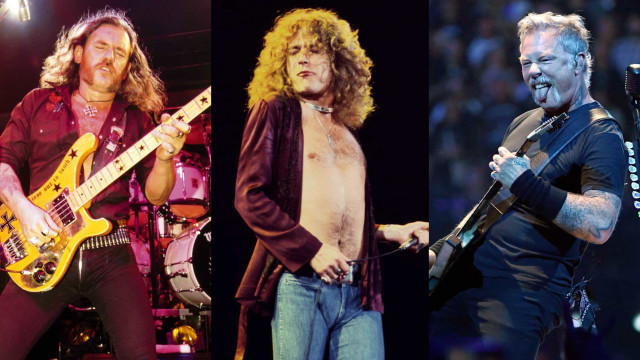 The harp is one of the oldest instruments in history and was widely played throughout the ancient world. Although it appeared in different regions at different times, the oldest evidence of the instrument appeared around 3000 BCE.

Where is the harp from? -

The oldest depictions of harps appear in Egyptian hieroglyphics around 5,000 years ago. The oldest surviving harps, found in the ruins of the ancient Sumerian city of Ur, are dated from about 4,500 years ago.

Predecessors of the harp -

More primitive versions of the harp, stringed instruments similar in structure but without the crafted sound boxes that make later harps resonate so beautifully, have also been documented across the world, particularly in Europe, Asia, and Africa.

From weapon to instrument -

Scholars believe that, based on the shape of ancient Egyptian harps, the world's first harps were inspired by and made in the same way as hunters' bows, with strings held taut between two ends of a bent length of wood. This is also true with even more ancient, one-stringed instruments, that are almost indistinguishable from hunters' bows.

The instrument of prestige -

From its ancient beginnings, the harp has been a favorite instrument of all varieties of royalty. Countless harps have been found in the tombs of Egyptian pharaohs, Sumerian and Assyrian rulers, and their use in the halls of medieval courts and castles is well documented. Even Marie Antoinette was a famously accomplished harpist.

An instrument of holiness -

The harp, in its various forms, has also been closely associated with all sorts of religious practices. After the end of the Dark Ages, for example, during which the practice of music almost completely died off, the harp was the only instrument used by monks to accompany their prayer vocalizations, the predecessors of the now-famous Gregorian chants.

Staple of the troubadours -

The near-universal affection for harps and lyres also benefitted the working class. The harp became a favorite instrument of traveling medieval musicians, or troubadours, who would travel from city to city playing for the pleasure of the local nobility.

Harps in religion and mythology -

Being such an ancient and beautiful instrument, it should come as no surprise that the harp is featured prominently in mythology, folklore, and religious canon throughout history, from Celtic folktales and Greek mythology, through to Christianity, Judaism, and Islam.

According to the old Greek myths, the god Apollo invented the first harp after becoming enchanted by the sound of the string on Athena's bow. Soon afterward, he gifted a golden harp to Orpheus.

It is Orpheus who is most famous for his virtuosic handling of the harp. Greek myths describe the music of Orpheus as so irresistibly beautiful that he could cause all of the animals and plants who heard him to sway in unison.

In the most famous myth involving Orpheus, he uses his harp to grant himself safe passage into the underworld, pacify the three-headed Cerberus, and even convince Hades himself to release his beloved wife from death.

In Irish mythology, a character named Oisín shared a number of parallels to Orpheus. Frequently referred to in legend as the greatest poet in all of Ireland, Oisín is almost always depicted with a Celtic harp. Just like Orpheus, Oisín was a mortal who fell in love with an immortal, and eventually paid a tragic price.

David and his harp -

King David, one of the most important prophets in Judaism, Islam, and Christianity, is closely associated with the harp, and is frequently depicted with his harp in hand.

David and his harp -

Before David became king of ancient Israel and Judah, he fell into King Saul's good graces by, according to the holy books of the time, soothing Saul's fits of madness by playing the harp with angelic beauty.

After and even before the events of David and his harp playing, harps were held in high regard throughout the stories of the Bible. In other stories, harpists even less accomplished than David were able to summon the voice and touch of God.

The importance of the harp in Ireland -

Celtic harps first appeared in Ireland around the 8th century, and immediately became an indispensable instrument in their long and rich history of folk music and storytelling. According to Irish legend, the harp was invented by Cana Cludhmor, the goddess of music herself.

The importance of the harp in Ireland -

In the 1600s, under the oppressive force of the British and Oliver Cromwell, the Irish harp and Irish song were made illegal and almost wiped out. Thankfully, brave musicians passed down the traditions under threat of persecution, and the Celtic harp became a cultural symbol of Irish independence and perseverance.

Kept safe in the halls of Dublin's Trinity College is the Trinity College Harp, an exquisitely preserved Celtic harp from the 1300s. This harp has become particularly emblematic of the Irish spirit, and is featured on the Irish coat of arms.

There have been many different types of harps throughout history. One of the earliest was the lyre harp, which was found throughout the Middle East and the Mediterranean. This is the style of harp that was found in the Sumerian city of Ur.

The angular harp design first appeared in depictions dating from 2000 BCE, and was the principal style of harp found in ancient Egypt. These harps didn't have the front mast that is so characteristic today, and the general shape looked upside down compared to modern harps, with its tuning pegs at the bottom of its structure.

The ancient Greeks are credited with crafting the first Aeolian harps. These harps are particularly special because they're played by the natural movement of the wind, without human assistance.

One of the most famous Old World styles of harps was the Celtic harp. Celtic harps were smaller than many other styles of lyres and angle harps that were popular further east, but it is the Celtic harp that popularized the instrument in Western Europe.

Harps began to take their larger, modern form during the Middle Ages. The Gothic harp, the largest Western style of harp at the time, had 24 strings.

By the time of the Renaissance, harps had long possessed their ethereal, angelic sound, but there was one essential function that was still missing: they could only be tuned for a diatonic scale, as opposed to a chromatic scale. It was like playing the piano with only the white keys. Some harp makers tried to fix this by creating harps with two, or even three, rows of strings, but these were prohibitively difficult to play.

Some time after the Renaissance, in 1794, French instrument maker Sebastien Érard came up with a solution to this problem that has come to define modern harps: the pedal system.

Pedal harps are intricate works of craftsmanship that allow the harpist to change the notes of the strings by semitones, easily giving them the full use of the chromatic scale with a range of six and a half octaves.

While of course there are many individuals who keep the traditions of older styles of harp alive, the pedal harp is now seen as the quintessential style of harp, the perfected version of an already heavenly instrument.

The harp isn't often thought of outside the realm of classical music, but the instrument is more diverse than one might think. For example, legendary harpist Alice Coltrane introduced her instrument into the world of jazz with great success.

One of the world's most famous contemporary harpists, California-born Joanna Newsome has written numerous records that range from folk to indie rock using her pedal harp as the primary instrument.

See also: The piano: key moments in its history

Music's most heavenly instrument: the harp through history

Everything you need to know about the harp

The harp has, for millennia, stood as one of the most highly respected instruments in history. Not only for the unmistakable beauty of its sounds, the majesty of its shape, or for its level of difficulty to play, but also for its impressive endurance throughout the ages. Since the times of the first ancient civilizations, the harp has been revered by all, played by nobles and laypeople alike, and has featured prominently in folklore, mythology, and religion around the world. Even today, in the 21st century, the harp is still considered one of the world's most beautiful and important instruments.

Read on to learn everything there is to know about the harp. 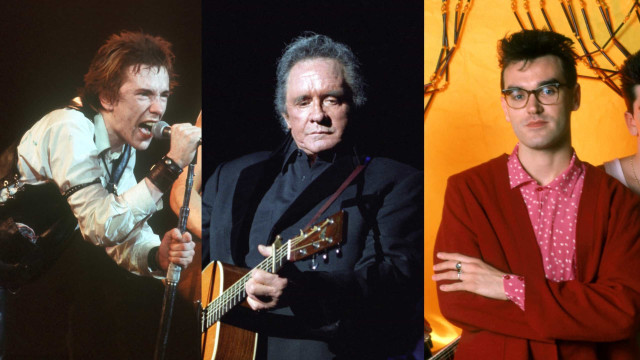 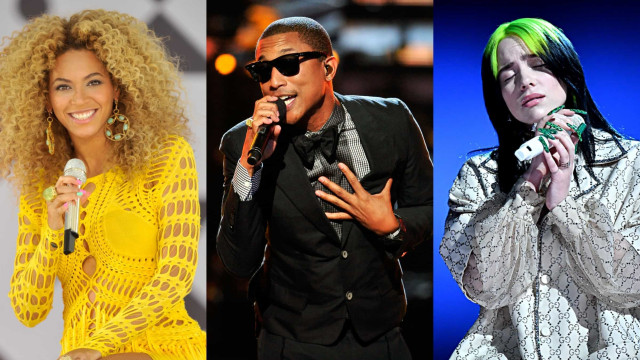 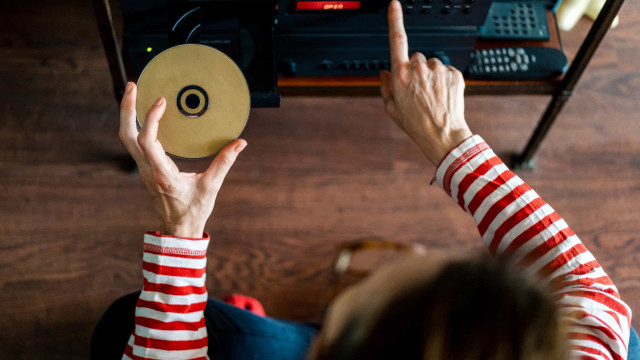 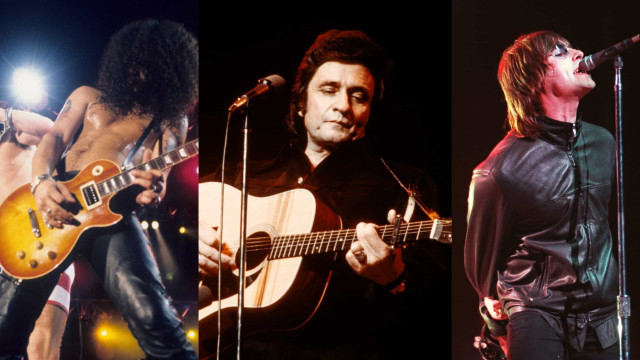 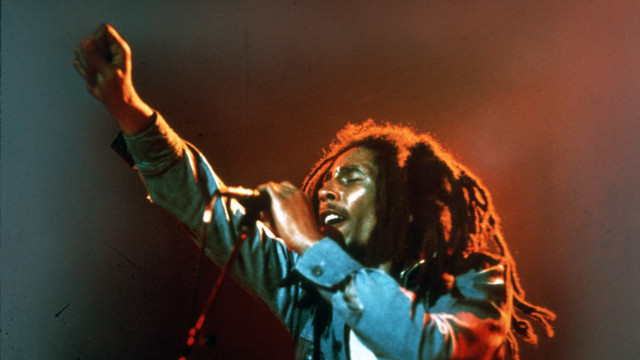 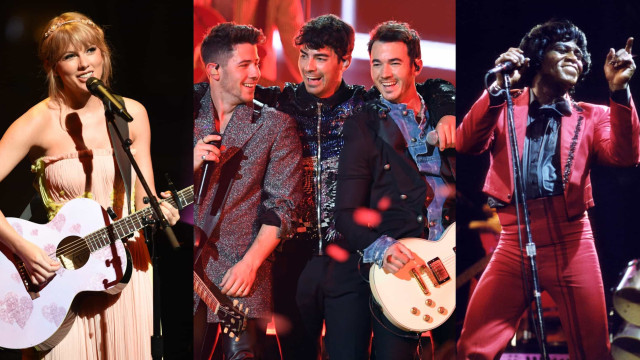 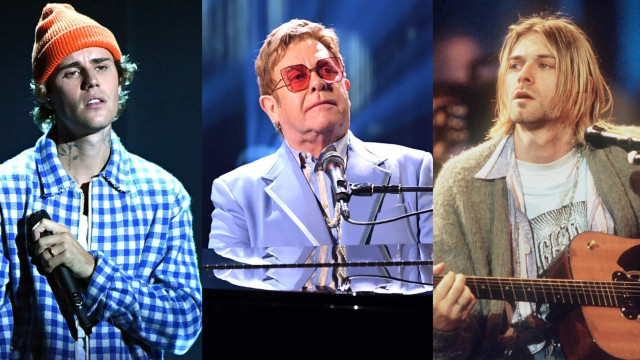 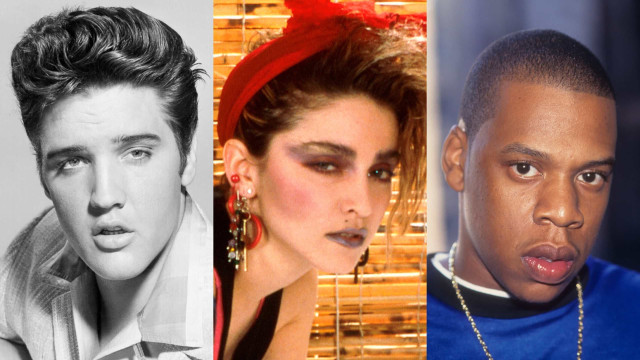 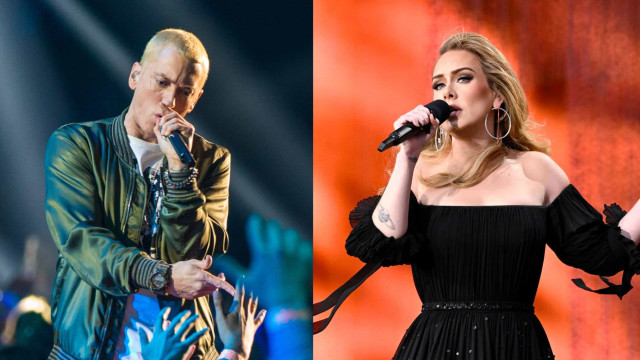 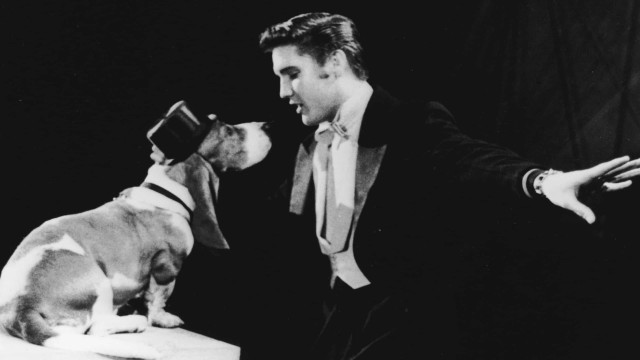 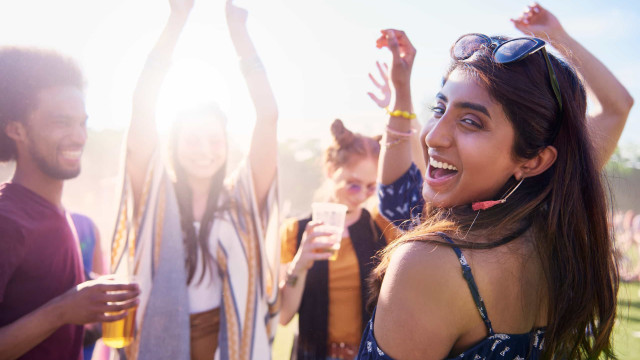