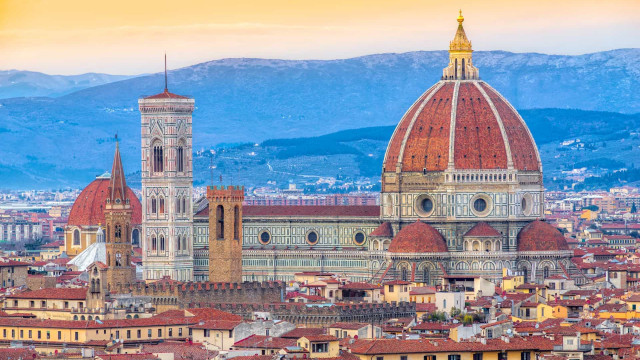 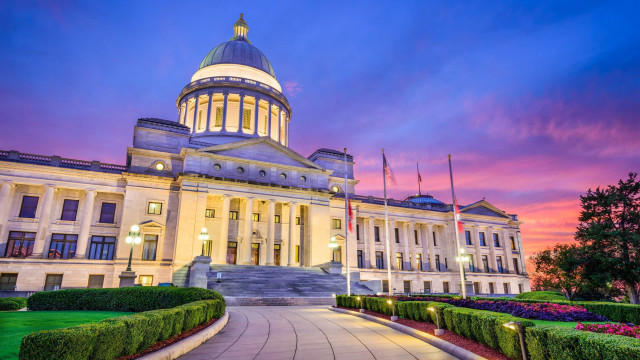 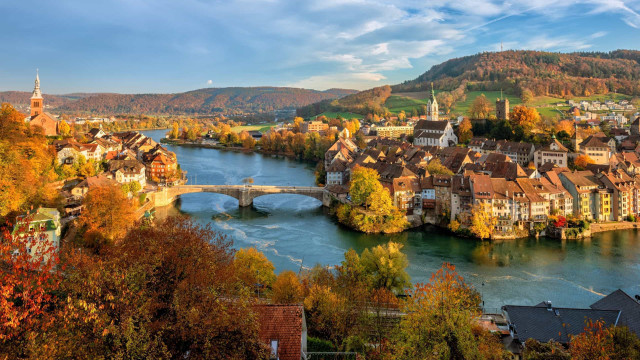 Nobody really knows why the airline is called Janet. Some have speculated that it's an acronym standing for “Just Another Non-Existent Terminal” or “Joint Air Network for Employee Transportation.”

The planes are not marked by the typical logo seen on commercial airlines. They are marked by either a horizontal red or blue line.

Who owns the airline? - The fleet belongs to the US Air Force and the planes are operated by the defense contractor, AECOM.

Private terminal - The airline operates out of a private and restricted terminal that is known as the Gold Coast Terminal.

Daily operations - Popular Mechanics publication reports that the terminal's parking lot fills up with hundreds of cars every day and that in the evening, all of the cars are gone.

Flight attendants are required to hold top-secret security clearance to work for the airline. The application process is painstakingly thorough, requiring applicants to divulge every aspect of their lives down to the tiniest of details.

Flight attendants - Investigators not only look into the applicant's history, they also interview family members, friends, and other people they may be close to.

The final step of the hiring process is a polygraph test.

Hiring process - Even though the hiring process is intensive, the company posts openings for flight attendants and pilot positions like any other company—in plain sight on job hiring boards.

Area 51 - Although it cannot be proven, there exists a lot of evidence pointing to the airline's transportation of personnel to the government's top secret military base, Area 51.

Area 51 - The US government has provided minimal information about Area 51, aside from the fact that it's highly classified. The Janet aircraft that supposedly flies there turns off tracking and communication transponders when passing through Area 51 airspace.

Area 51 - The airspace, Airspace 4808 North, is one of the most highly protected in the world.

Area 51 - Military fighter jets patrol the airspace and are authorized to shoot down any intruders. However, Janet aircrafts pass in and out of the airspace without incident.

Call signs - After take off, the planes communicate with McCarran Departure Control using specific call signs. Once they pass through Area 51 airspace, they allegedly switch to a different frequency and change their call signs.

Some of these destinations include the Naval Air Weapons Station at China Lake (pictured), Air Force Plant 42, and Edwards Air Force Base.

Travelers - Popular Mechanics reports that the airline flies anywhere from hundreds to thousands of travelers every day. Though passengers are dressed casually, they all travel to military and government facilities around the country.

Mixed signals - Although the airline is top secret and the activities of passengers are generally unknown, it is possible to see the planes when traveling through Las Vegas' airport.

Maintenance - It is also possible to spot an aircraft in Atlanta, as they are serviced at Delta Air Lines’ TechOps maintenance facility.

The airline has only suffered one crash. In 2004, an aircraft crashed as it approached Tonopah Test Range after the pilot had a heart attack. Five other people died.

You may be able to see Janet's planes at the airport, but most of its destinations and passenger operations remain a mystery to the general public. Do you have any theories about what the government is up to?

America's secret airline the government doesn't want you to know about

The US government's top secret airline

Did you know that the US government operates a top-secret airline called Janet? The airline tends to fly under the radar, even though it operates out of commercial airports. However, if you've never noticed the discreet, unmarked aircraft fleet, you're not the only one.

Janet's operations and the activities of the passengers it transports are highly classified, but take a look at what is known about the airline in the following gallery. 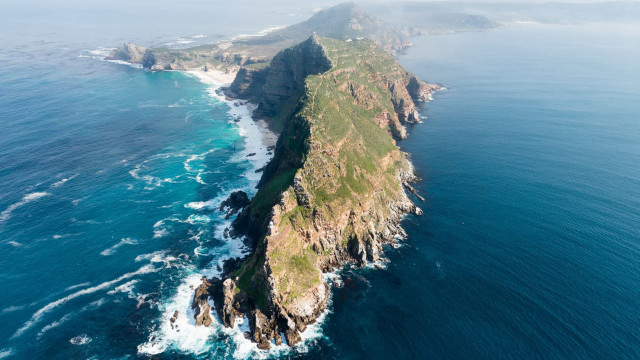 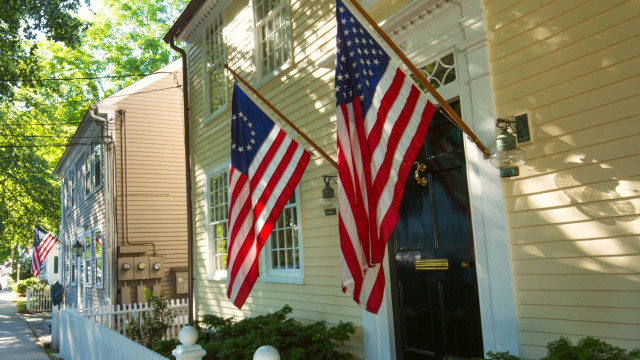 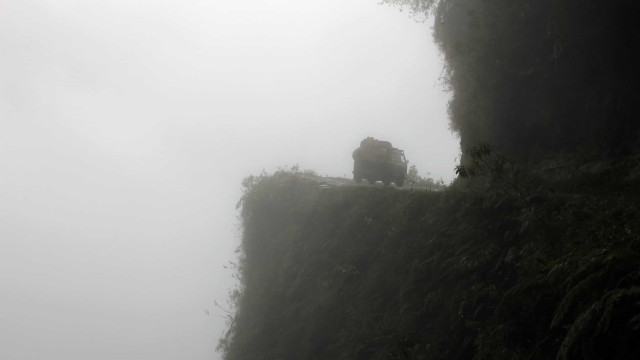 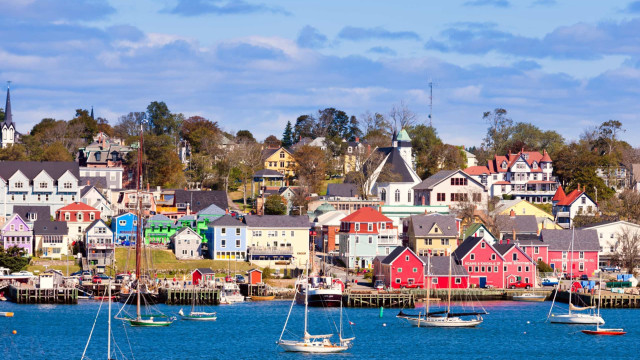 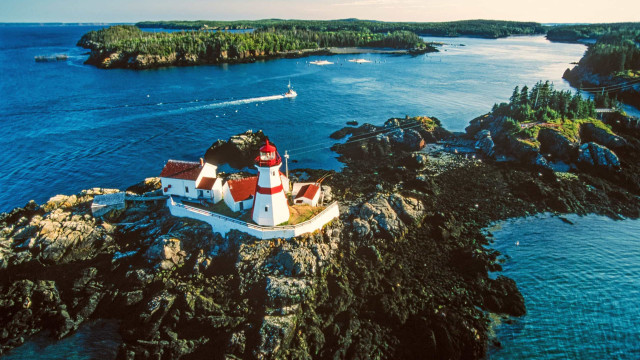 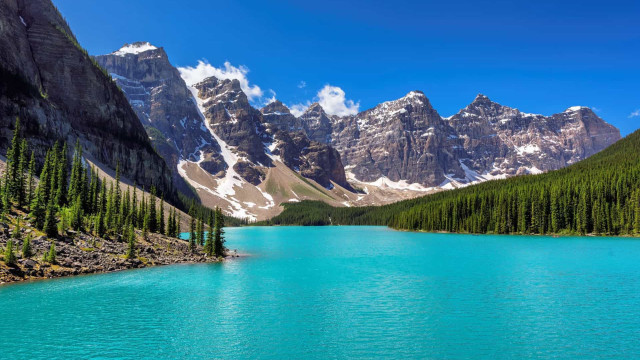