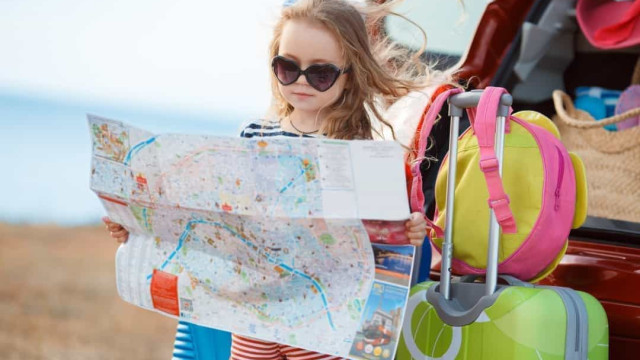 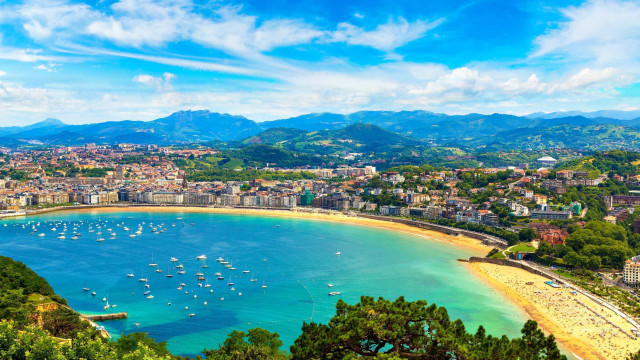 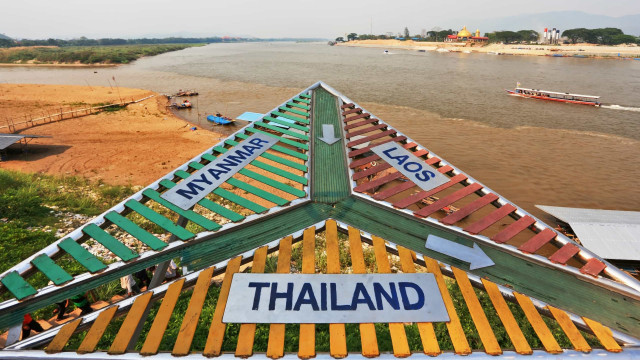 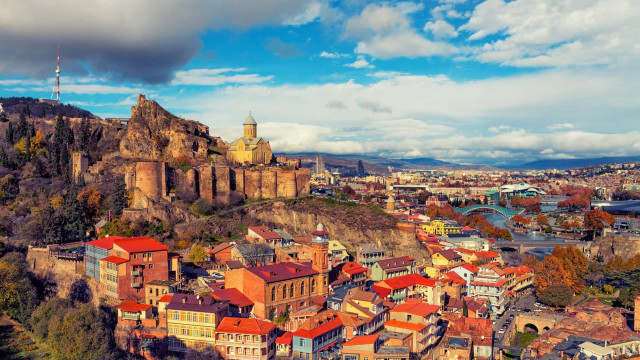 The most underrated destinations for your post-pandemic trip 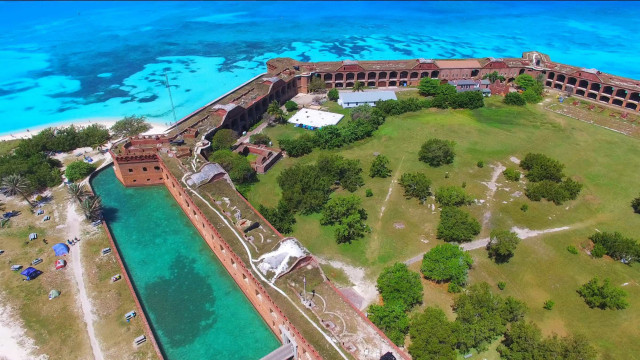 The world's most fascinating fortresses 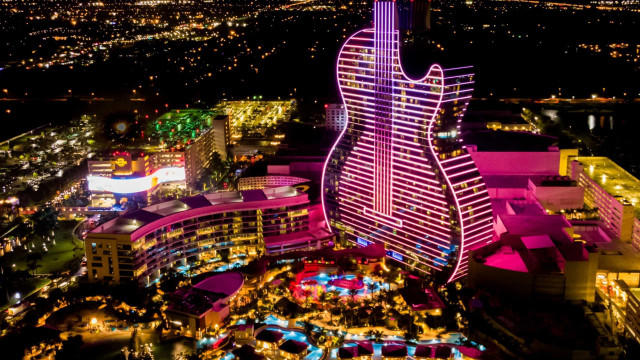 The odd appeal of novelty architecture

Anthony Bourdain’s death sent a violent tremor through the world, his obituary and tribute being the most-read digital story across the internet in 2018, CNN reports. The loss of the 61-year-old chef and TV personality was felt deeply all over the globe which he’d spent so much time traveling.

After leaving his chef coat behind, Bourdain started building his immense legacy through his popular shows, particularly 'No Reservations' and 'Parts Unknown.' Through his honest adventures and engaging storytelling, he changed the way we travel, the approach we have to people, cultures, and countries different from our own, and the way a lot of people feel about everything from food to mental health.

Hundreds of tributes have since been made in his honor, from big-name artists to small Facebook groups sharing his best quotes, but perhaps no tribute has been as significant as dedicating a day to remember and celebrate the late, great legend.

The announcement came from world-renowned chefs José Andrés and Eric Ripert, longtime friends of Tony, on May 30. They declared that June 25 would be “Bourdain Day,” and invited people—“Wherever you are and whoever you’re with”—to take a moment on that day to post and share their tributes and memories using the hashtag #BourdainDay.

Though the anniversary of Bourdain’s death is June 8, the celebratory day is instead on what would have been his birthday, in order to better celebrate his life. June will be a difficult month for many, but hopefully this day will inject love and happiness into the lasting effects of grief.

So, in honor of Anthony Bourdain’s fruitful life, check out some of the best foodie destinations he's visited, as put together by First We Feast, and start planning a gastronomic vacation that would make him proud.

The most underrated destinations for your post-pandemic trip

The world's most fascinating fortresses

The odd appeal of novelty architecture 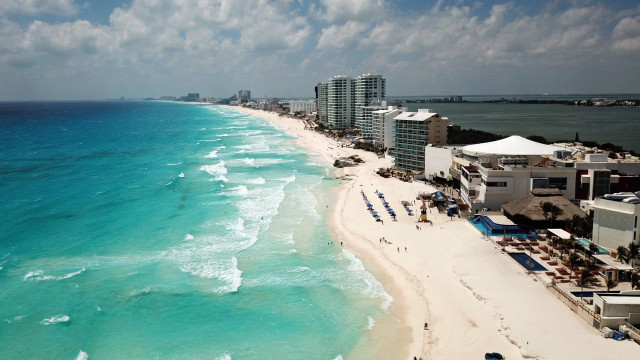 Which holiday destinations have the new safe travel stamp?