Why does Philadelphia pack a punch? 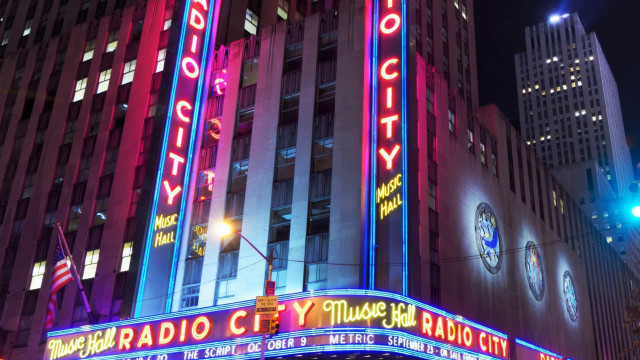 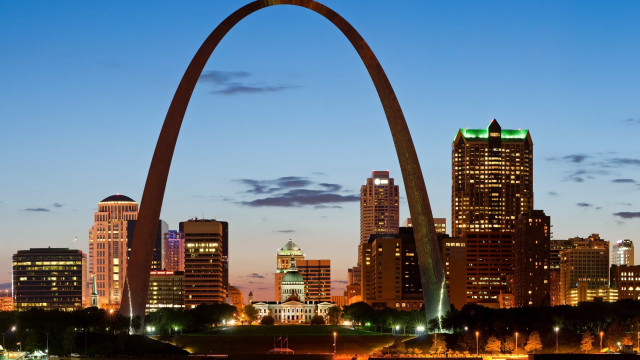 Exploring the magic of Missouri It's time to check out Chicago All you need to know about Nuremberg The amazing attractions of Arizona

Explore one of America's most historic states

The US state of Massachusetts may be small, but what it lacks in size it packs in with variety.  Massachusetts is one of the original 13 colonies and has preserved an extraordinary wealth of historic landmarks, some dating back to when the Pilgrims first settled in the New World. It's in Massachusetts that the first shots of the American Revolution rang out, and where Boston, the state capital, was declared the "home of free speech." Massachusetts is also distinguished for its plethora of charming old ports set on a coastline skirted with sandy beaches. Delve into the countryside and you're met by villages remarkable for their colonial-era architecture and yesteryear appeal. So, do you want to make the most of Massachusetts?

Click through for ideas of where to go and what to see.

Why does Philadelphia pack a punch?

Exploring the magic of Missouri

It's time to check out Chicago

All you need to know about Nuremberg

The amazing attractions of Arizona 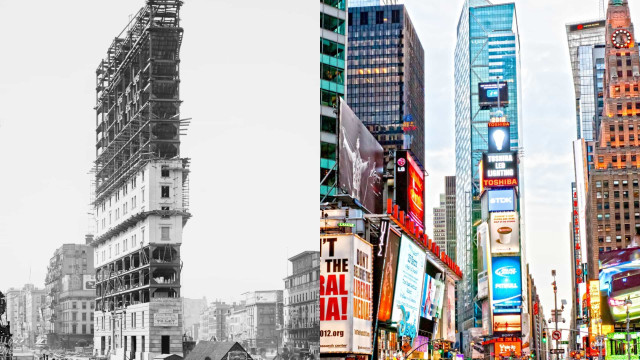 Times Square through the ages Discovering the magic of Maryland 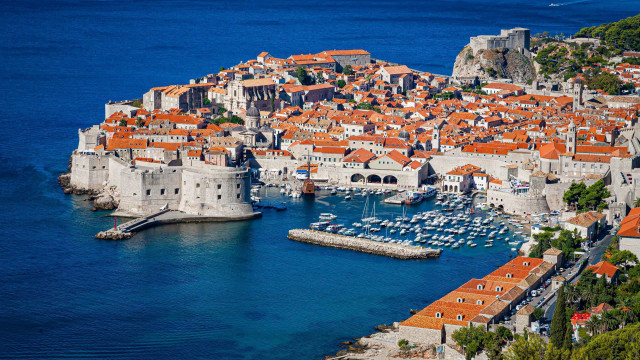 The best small cities in the world Places where it never gets cold Enjoy a breeze through Bratislava Getting the best out of Bucharest 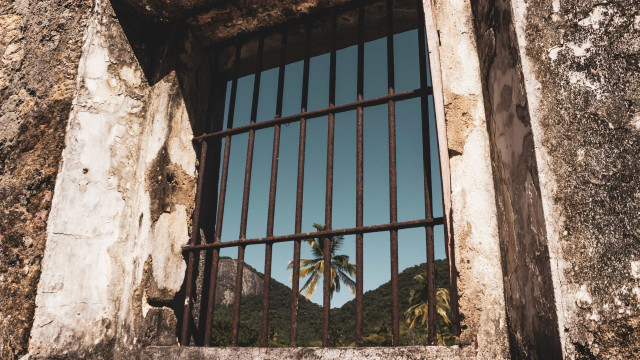 The beautiful Brazilian island with a terrifying backstory How to see the best of Manchester 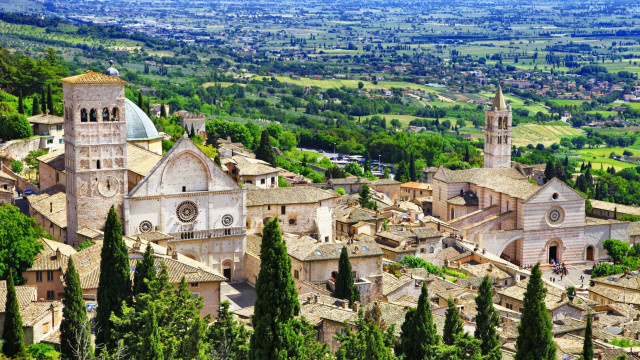 Italy's most beguiling towns and villages The best cities to visit with kids 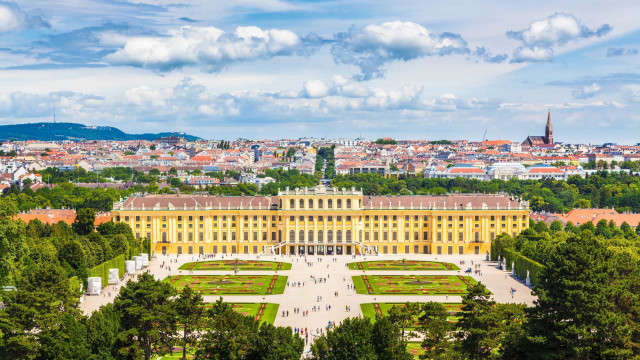 The most opulent royal palaces in the world