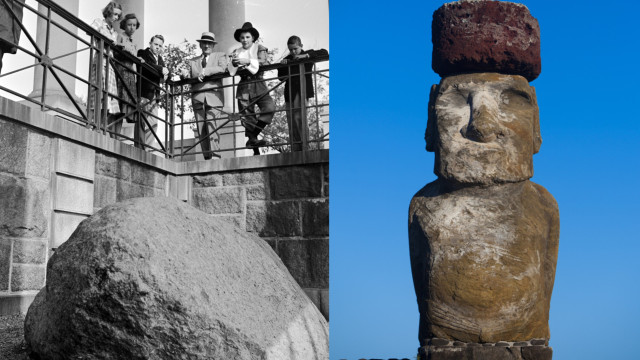 To put it in context, Buckingham House was acquired by the royal family during the mid-18th century and turned into a formal palace under the reign of King George IV. During the 1820s, King George IV and architect John Nash expanded the house to a palace, rebuilding and adding numerous rooms and elaborate decor. Though there have been some upgrades throughout the years, there haven’t been significant changes according to modern plumbing and electricity.

In 2015, matters really came to light when reports came out that Her Majesty’s toilet, an old-fashioned chain-pulled cistern, was falling apart. In 2017, the British government reportedly allocated US$500 million to upgrade water pipes, electrical wiring, light fittings, and radiators, some of which pre-dated WWII.

Tons of strangers in your home -

Since Buckingham Palace doubles as a residence and an official state building, there are always strangers being invited over for meetings and photo ops. As such, everything has to be kept perfectly tidy so there's never that warm, lived-in feeling from having a slight mess around.

According to historian Ellen Leslie, none of the state rooms have been redecorated for more than six decades. "Most people decorate their houses, mainly for fashion reasons, every 10 years or so," she told the BBC, "but this isn't what the Royal Family are into when it comes to Buckingham Palace. They want it to keep looking the same."

A story in The Sunday Times said that Charles “doesn’t see [Buckingham Palace] as a ­viable future home or a house that’s fit for purpose in the modern world. He feels its upkeep, both from a cost and environmental perspective, is not sustainable.”

The palace is very protective of it -

The palace then reportedly moved to contradict the report with a spokesman for Clarence House, where Prince Charles resides, saying: “Buckingham Palace will remain the official London residence of the monarch."

Another safety issue that almost landed right on the head of Princess Anne in 2007 is the crumbling masonry. Another chunk fell in 2009 and just missed a police officer on duty. Emergency repairs were called in to re-face the interior of the quadrangle.

Tension with the British government over who pays -

The British government may have invested US$500 million into revamping the palace, but it wasn't without controversy. In anticipation of the repairs, a petition circulated in the UK demanding the royal family pay for the repairs themselves, echoed by several members of Parliament. But Queen Elizabeth II insists that despite it being her working home, she doesn't own Buckingham Palace.

Pictured on the right is Mary Costello, whose husband died after exposure to asbestos at Buckingham Palace, after winning compensation at London High Court in 2005. The Royals were subsequently hit with a huge bill to remove potentially deadly asbestos from the electrical cabling ducts under flooring in the south wing of the palace, royal accounts revealed in 2012.

Many reports over the years have claimed that water often leaks from the roof of Buckingham Palace, which staff had to catch in buckets below to protect the valuable items inside. Permission was granted to restore part of the roof of the palace by Westminster City Council in June 2020, Yahoo! reports—solving a leak which has reportedly been an issue since 1831.

Though many of these are obviously kept secret, the White Drawing Room is one well-known example. The Queen uses the intimate State Room for small gatherings and occasionally her Christmas broadcasts. She enters the room via a hidden door disguised as a mirror and cabinet before receiving guests, the royal family website confirms.

Bowls of nuts all around -

The Queen reportedly has a savory tooth and loves snacking on nuts. According to a 2013 BBC article, she even started marking the level in bowls of nuts staff left around the palace for her when she found police officers were eating them. As per an email sent by Clive Goodman, ex-royal editor at the News of the World, she had a memo sent to palace officers telling them to "keep their sticky fingers out".

The Queen likes it breezy -

Queen Elizabeth II and her late husband, Prince Philip, reportedly slept apart in separate rooms because the Queen likes to keep the windows open even in the coldest months, the Daily Beast reports.

Pest control experts were once called into Buckingham Palace after mice were seen in the Queen's kitchen, the BBC reports. The mice were reportedly spotted in the secondary kitchen where food is prepared for the Royal Family while major building work is being carried out.

No one sits on the throne -

The Throne Room, one of the state rooms, hosts two thrones called the Chairs of Estate which were made for the coronation of Queen Elizabeth II and her husband, Prince Philip, in 1953—which was also the last time anyone sat in them. After her coronation ceremony, the queen used the Throne Chair, now located at Windsor Castle.

A beautiful garden with a lake -

The impressive 40 acres of gardens are reportedly home to more than 300 types of British wildflowers, 150 trees, 30 species of birds, and numerous types of butterflies. In addition to the flora and fauna, there is also a lake spanning three acres.

The Queen welcomes over 30,000 guests each year to her summer garden parties, according to Hello Magazine. If you’ve got it, flaunt it!

Located on the island of the lake is reportedly also a hive of Italian honey bees. The Queen reportedly enjoys organic honey made by the bees on the grounds.

With a space as huge as Buckingham Palace, it understandably needs a lot of people to keep it running smoothly. The palace has 188 staff bedrooms where workers sleep while on duty. From housekeepers to telephone operators to butlers, there is an extensive training program to learn how to not only work but also how to live at Buckingham Palace. There are also reportedly perks like exclusive phone packages and car leasing discounts.

There are several stories from Buckingham staff recalling surprise encounters with the  Queen, with whom they’re not allowed to speak unless she speaks to them first. Apparently, it’s quite normal to see her walking around to make sure things are to her taste, especially when preparing for events.

Coutts, an old and upmarket bank favored by royals, reportedly installed an ATM at Buckingham Palace, according to the 2019 four-part series ‘Secret of the Royal Palaces’. Apparently, only members of the royal family are allowed to use it.

You can probably imagine how private correspondence with the British Royal Family and its staff must be, which is probably part of the reason why they have their own post office on the Buckingham Palace grounds.

A home theater, but in a palace! It’s fun to imagine the royal family watching something like ‘The Crown’ in a private theater, but according to Insider, the secret theater (in the south drawing room) is for staff movie nights, and they're reportedly not allowed to watch 'The Crown'!

Not only does having a doctor on-site keep health issues contained in the private space, but with aging royals like the Queen herself, it’s vital to have medical support close by.

Before being converted into a swimming pool, the building at the back of the palace was a conservatory. King George VI commissioned the pool in 1938 to ensure greater privacy for his daughters Princess Elizabeth and Princess Margaret, who had been having lessons at the Bath Club. Years later, it's also reportedly where the Duchess of Cambridge took her children to learn how to swim. It's a space reserved for the royal family and special guests.

Many amenities of Buckingham Palace, besides being the luxuries of royals, also exist so that the staff can take care of personal matters without ever having to leave. Plus, the royals aren’t fans of getting caught on their way to a gym.

The staff can also enjoy activities and programs on-site like book clubs or choir.

It doesn’t matter how well the palace light is reflecting off the gold ornamentations and onto your skin, or what kind of crazy stuff you see—you’re not allowed to take photos inside the palace.

Those lucky enough to be invited for a private audience with the Queen will usually go to this room with pale blue walls and dark wooden flooring, where family photographs can often be seen on display in the background as the Queen greets her guests.

No wandering freely outside -

With vast amounts of tourists, paparazzi, and press at the ready, you have to time your exits and entrances well. Plus, strolling outside at random becomes near impossible if you’re someone like the Queen.

At one point, Buckingham Palace had a bar for the staff. But, drinking in a palace somewhat predictably got out of hand, and Dickie Arbiter, former press officer for Queen Elizabeth II, said during the four-part series ‘Secret of the Royal Palaces’ that the Queen closed the bar due to “worse for wear" staff in 2019.

What it’s really like to live at Buckingham Palace

From unexpected pleasures to hidden asbestos, it's not all luxury in the Queen's residence

Buckingham Palace, built in 1703 and designated a royal residence in 1761, is now well-known as the official residence of Queen Elizabeth II, but it's also an official state building. The famed royal grounds operate in both private and public spheres, containing both rooms designated for official purposes—the ones which we see—and private areas and apartments, which stay guarded from public view.

With its 829,000 square feet and 775 rooms (including 19 state rooms, 52 royal and guest bedrooms, 92 offices, 78 bathrooms, and 188 staff bedrooms), the palace certainly has space for all the royals to live, but it's not as enticing as it might seem. While there are some definite perks to living in the palace, there are also a surprising number of challenges and inconveniences. 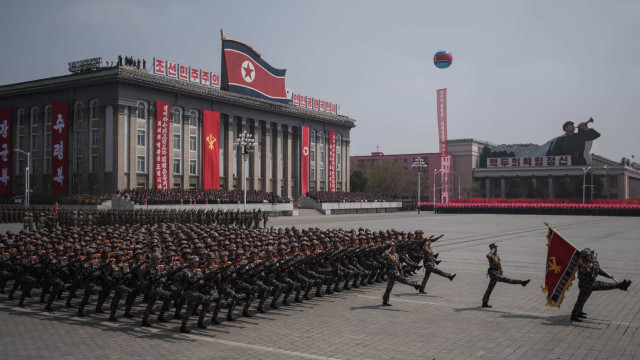 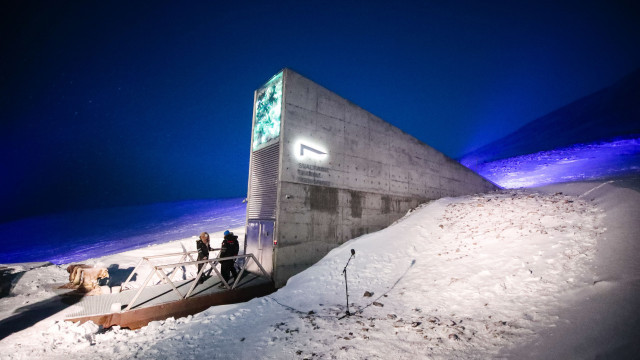 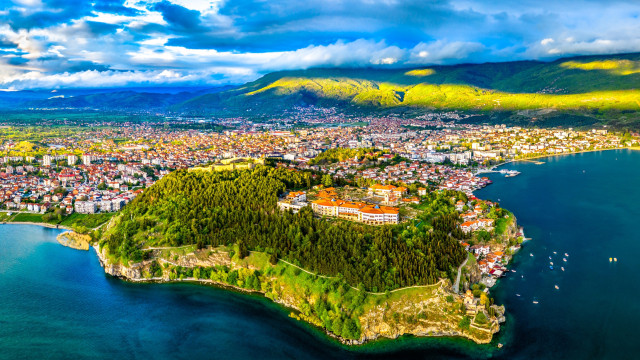 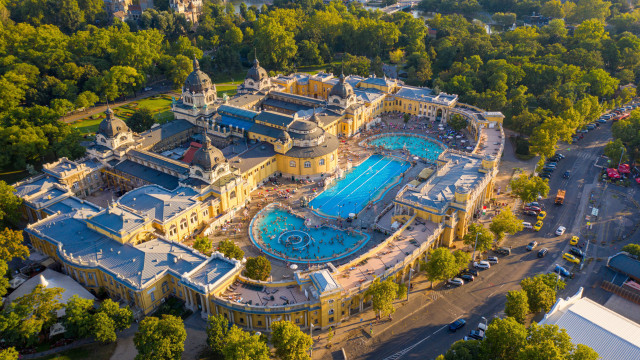 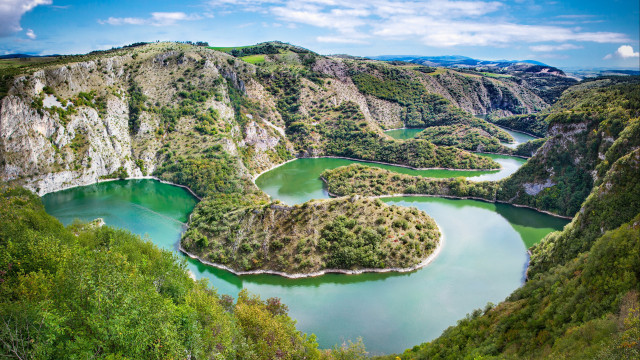 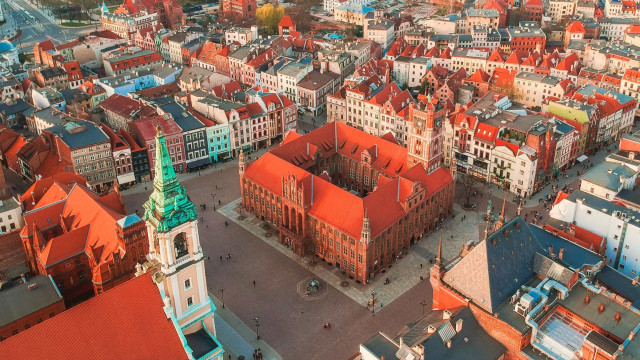 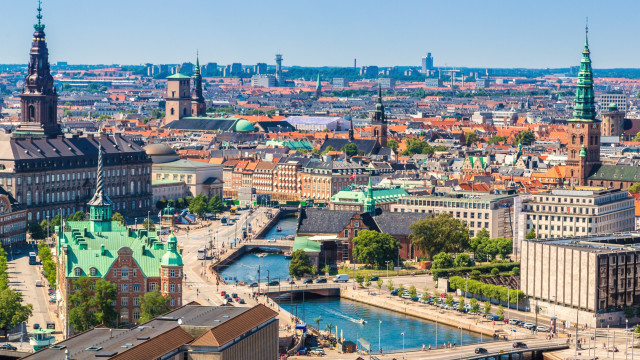 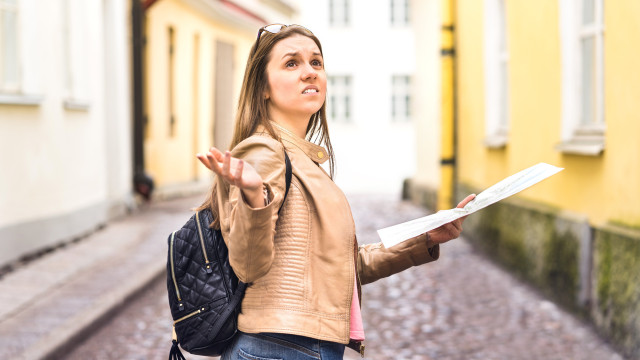 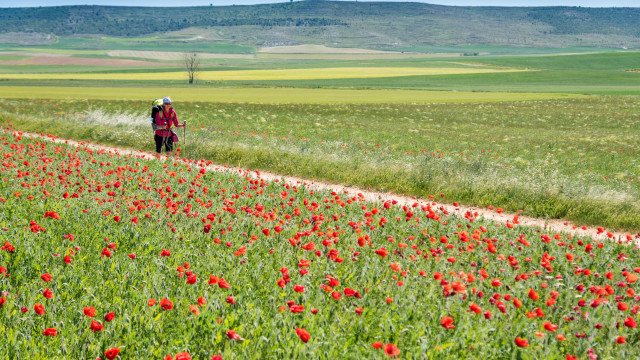 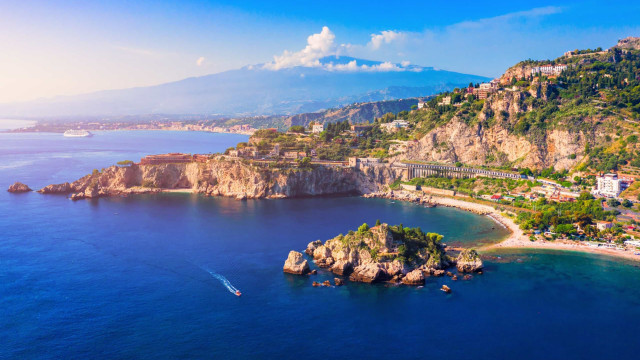