These food mash-ups will make your mouth water

Sometimes two foods just belong together. From peanut butter and jelly to chips and salsa, particular food marriages are just meant to be. Other times, a culinary hybrid may not be obvious—but it could surprise you. Check out this list of unique food mash-ups that are sure to win your stomach over.

1. Croissant + Doughnut = Cronut
It was debuted by Chef Dominique Ansel, who coined the name. It's equal parts flaky and fried, and it's fully delicious.

2. Sushi + Burrito = Sushirrito
Lovers of Japanese cuisine are often stopped by the inconvenience of a sit-down sushi meal. Grab a sushirrito and have your California roll on the go. This mash-up became popular in San Francisco, where Sushirrito stations began popping up on city streets.

3. Ramen Soup + Hamburger = Ramen Burger
Taking ramen noodles and forming them into a crispy patty is the best way to infuse your burger with tasty Asian flavors.

4. Taco + Croissant = Tacro
This may sound odd in theory, but in practice you have all of the flavors you love in a Mexican taco, cushioned by a fluffy croissant bed. What could be better?

5. Mac 'n' Cheese + Egg rolls = Macroll
Mac 'n' cheese is an American staple. It is cheesy, gooey, and just all around delicious. Now, try taking it and wrapping it in fried egg roll paper and you have yourself a mash-up masterpiece.

6. Croissant + Muffin = Cruffin
It is pretty obvious by now that everyone loves croissants. Make your breakfast a bit more substantial with the added combo of a muffin. Enter, the cruffin. This treat was created in Melbourne, Australia.

What do you think will be the next big food mash-up sensation? 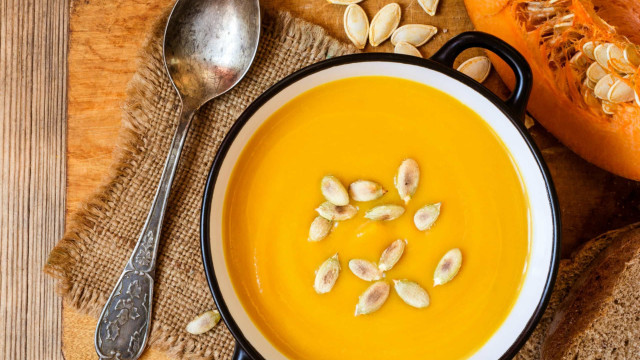 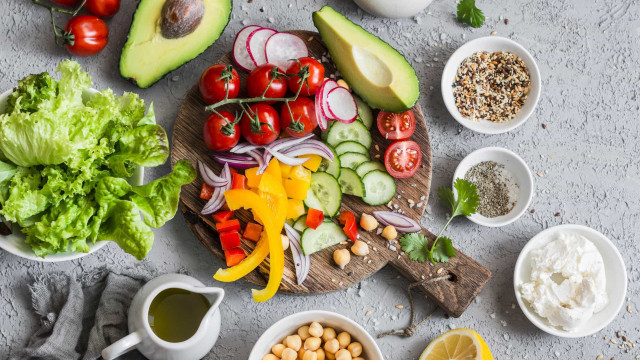 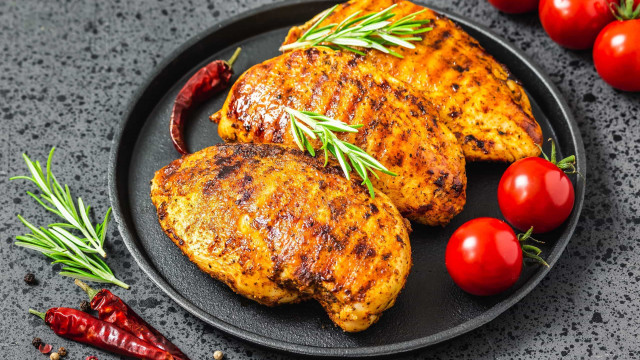 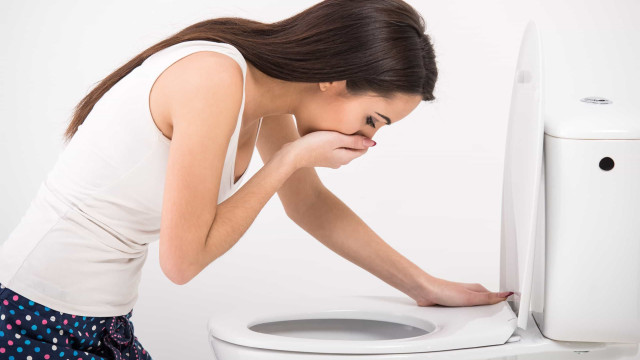 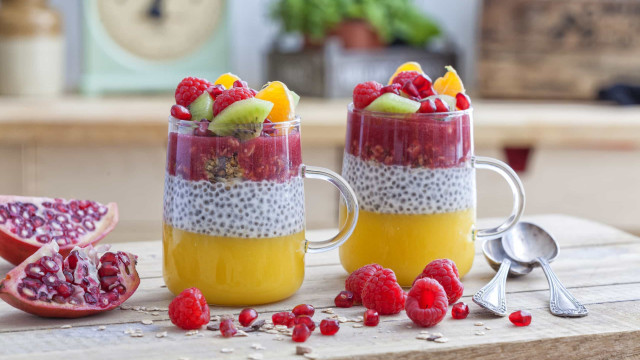 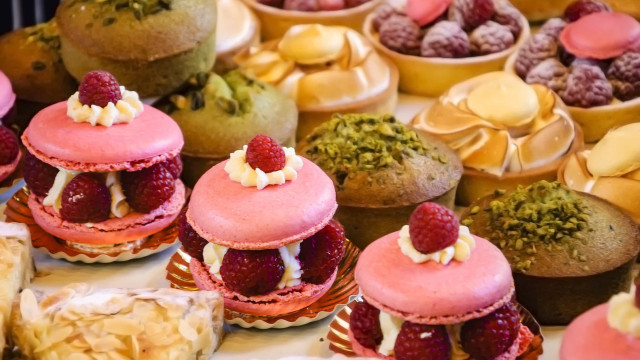 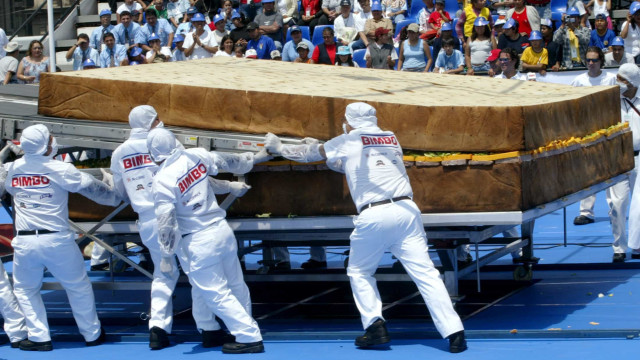 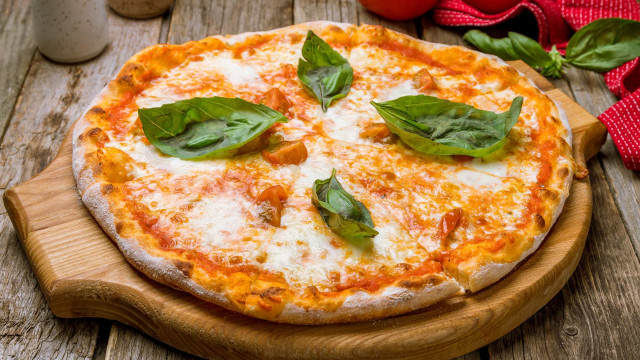 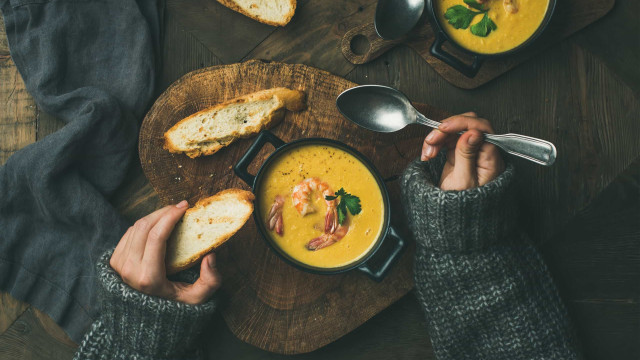 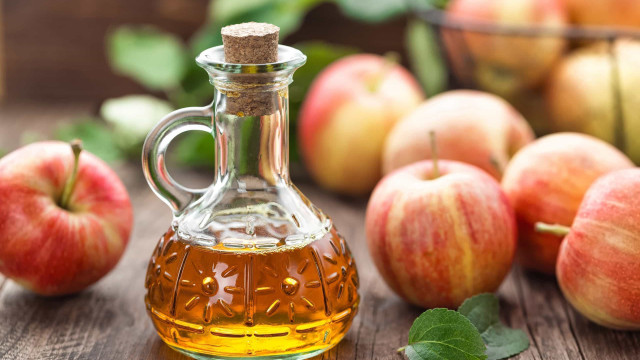 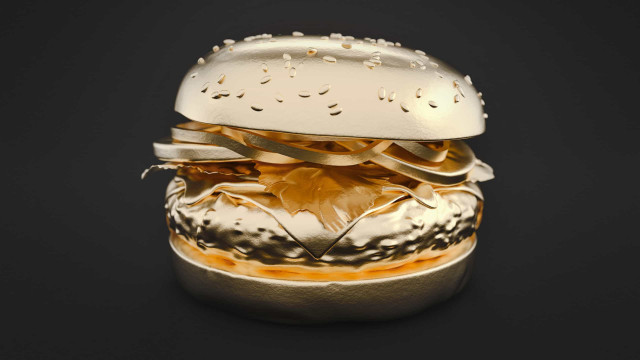