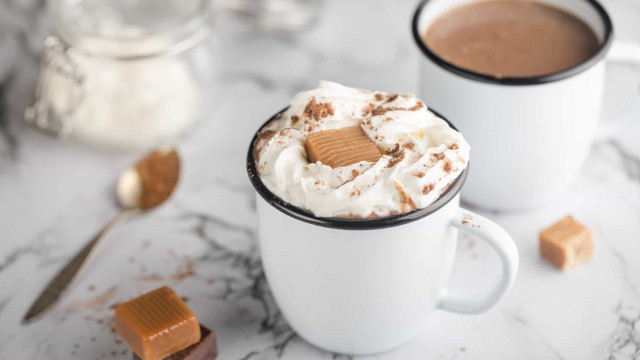 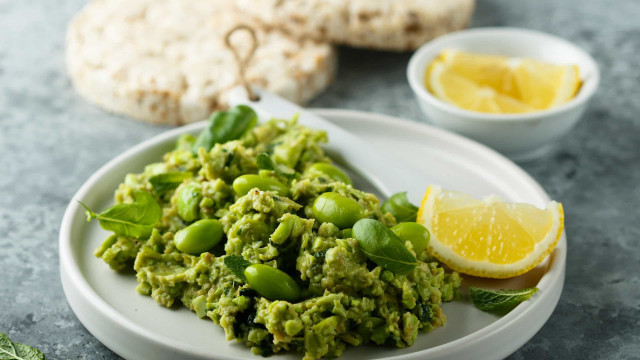 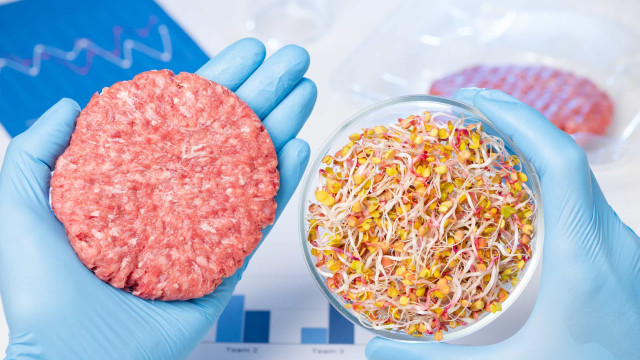 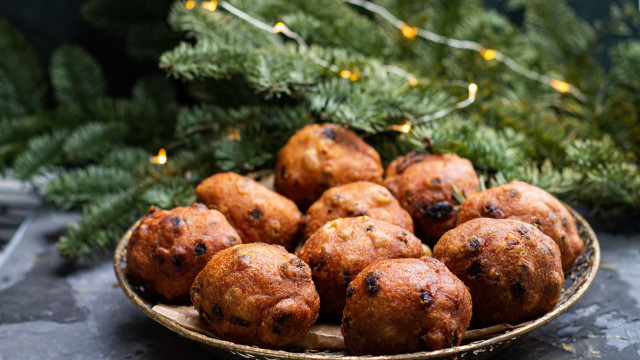 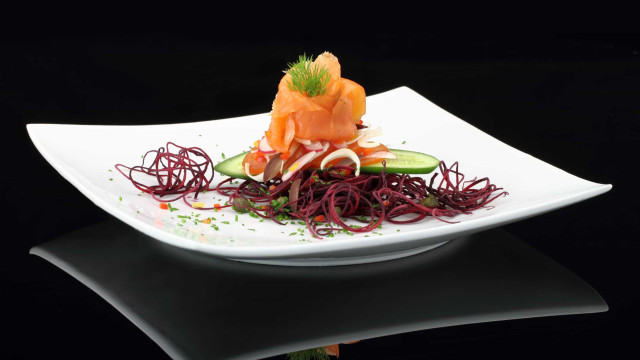 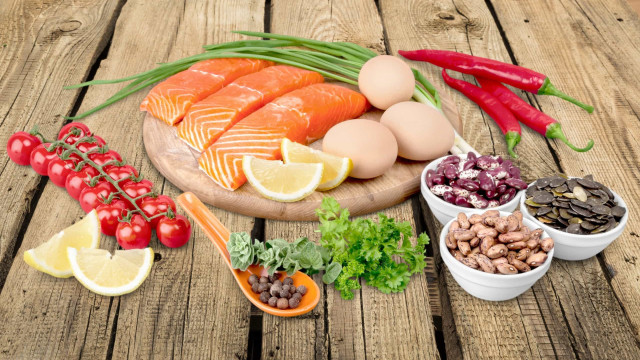 There are a variety of reasons for eating vegan. Maybe you're doing it for animal rights reasons and you won't ingest or use any animal by-products. Maybe it's environmental and you're trying to cut down on your meat consumption to help the planet. Maybe you're just trying to be a bit healthier by eating just a few less hamburgers and a few more mushroom burgers. Whatever the reason, if you're new to the vegan game, it might require a bit more planning at mealtime until you get used to it—that is, unless you want to be eating plain salads all the time.

The vegan lifestyle and recipes have been gaining traction in recent years, with products like meat alternatives and coconut-based everything soaring up in popularity. While many previously thought that vegan options were limited to chunks of iceberg lettuce, roasted vegetables, or dry rice noodles, restaurants around the world are experimenting with new ways of cooking old dishes without any animal by-products, which can inspire your own cooking.

But despite this boom in vegan delicacies, many who are unfamiliar with vegan cooking find it difficult to get their hands on recipes that don’t include ingredients they can no longer (or are trying not to) eat. And, quite frankly, sometimes you just want to make a batch of cookies without having to search through six websites before you find a recipe that tickles your fancy.

Well, never fear. There are plenty of alternatives for some of the most basic ingredients, which will allow you to make your favorite recipes into vegan dishes that you can be proud of, knowing that you're helping animals, your environment, and your body at the same time.

Whether you're going for an all-out vegan lifestyle or merely trying to include it in your cooking arsenal, there are plenty of unique options out there that can be replaced with vegan alternatives.

Click through this gallery to see the best vegan alternatives for popular recipe ingredients. 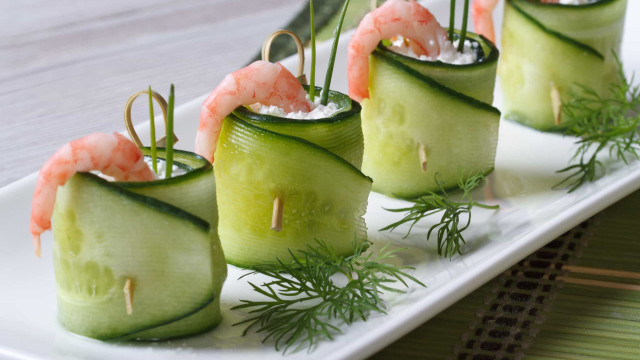 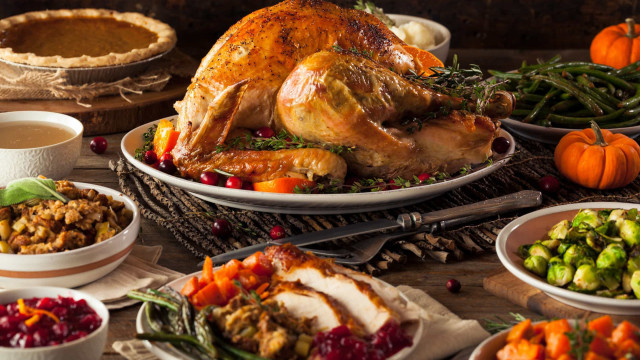 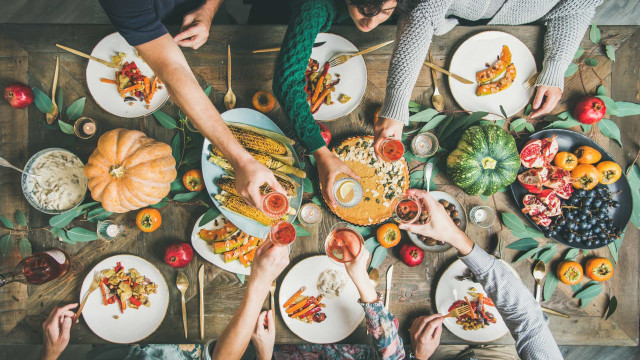 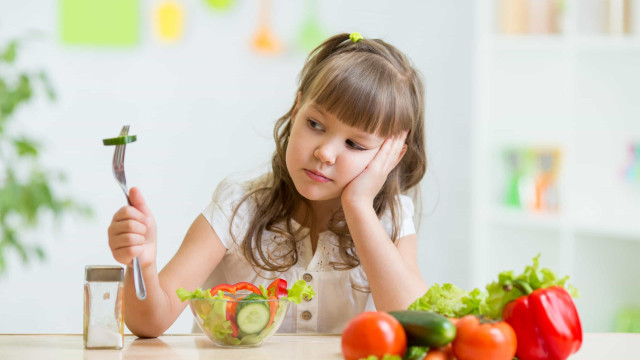 How parents can manage picky eaters