These are the best canned foods to keep in your pantry 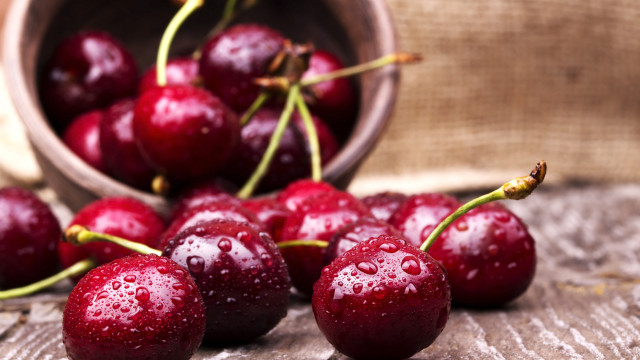 Very cherry: Discover the wonders of this magical fruit 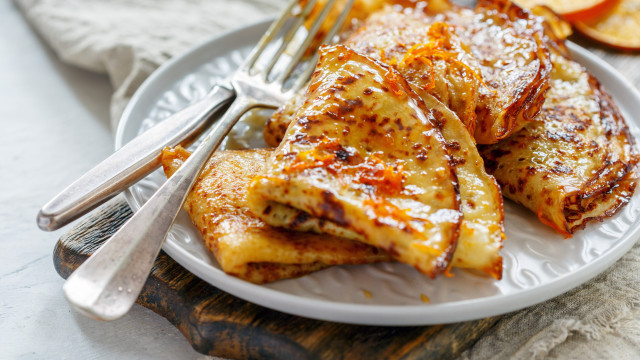 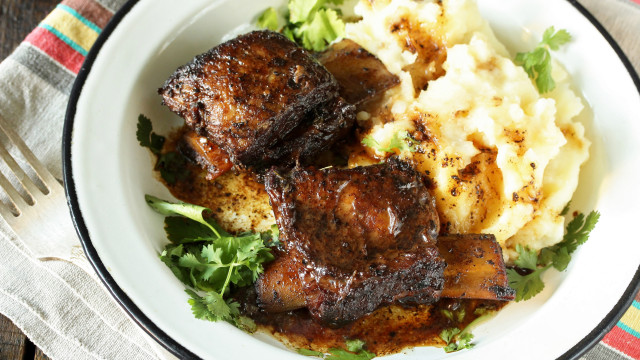 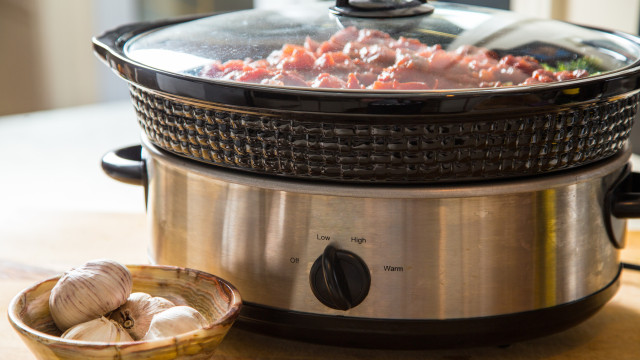 Drying foods to preserve them -

It's understood that moisture allows for the rapid microbiological growth of bacteria, which is present in fresh food. Therefore, it's understandable why drying food is one of the oldest methods of preserving it.

Drying was used to preserve all sorts of foods, such as grains like rye and wheat. These were dried in the sun or air before being stored away.

Fruits were sun-dried in warmer climes and oven-dried in cooler regions.

In Scandinavia, where temperatures dropped to freezing temperatures, cod fish were dried out in the cold air.

Meat could also be preserved through drying. The method involved first cutting it into thin stripes, and then lightly salting it.

In warmer regions, one could simply dry meat under the hot summer sun. But in cooler climates, air drying could be done at most times of the year, either outdoors or in shelters.

Salting was the most common way to preserve food, as it drew out the moisture and killed the bacteria. It was also used in conjunction with other methods, such as drying and smoking.

One method of salting meat was by pressing dry salt into it, then layering the pieces in a container with further salt. If the meat was preserved like this in cold weather, it could last for years. Vegetables and herb mixtures were also preserved by layering them in salt and placing them in a sealable container.

While not effective in the long term, preserving food in a salt brine was also a used method. It kept food edible through a season or two.

The first thing a cook did when he prepared the salted food for consumption was to soak it in fresh water. But no matter how much soaking was done, it was next to impossible to remove all the salt.

Pickling fresh vegetables and other foods was a common practice in medieval Europe. Not only would this method preserve fresh food for months, but it would also infuse it with strong flavors.

The simplest pickling was done with water, salt, and some herbs. Vinegar and lemon were also popular additions for a range of pickling flavors.

Once the food had been thoroughly infused by the pickling solution, it was placed in a jar or another container, with the juice in which it had marinated.

Smoking was another common way to preserve meat, especially fish and pork. In this method, the meat would be soaked in salt and then hung over a fire to absorb the smoke flavoring as it slowly dried.

Salt was helpful because it discouraged flies, prevented the growth of bacteria, and hastened the removal of moisture.

Fruits were often dried, but another method of preserving them past their season was to seal them in honey.

Used as a preservative for thousands of years, honey wasn't limited to preserving fruit. Sometimes meats were also stored in honey.

While today confits can sometimes refer to a type of fruit preserve, in the Middle Ages it was meat cooked in its fat. Confits were mostly made from duck or pork.

To make confits, the meat was salted and cooked for a very long time in its own fat. It was then cooled, sealed up, and stored in a cool place. Confits could last for months.

Most methods of food preservation involved stopping or slowing down the process of decay. However, fermentation accelerates it.

The most common product of fermentation was alcohol. Like today, wine was fermented from grapes, mead from honey, and beer from grain.

Cider was fermented from apples and pears. And the Anglo-Saxons made a drink called "perry" from fermented pears.

Another product of fermentation is cheese. But while cow's milk could be used, sheep and goat's milk was more common during the Middle Ages.

As the weather of most parts of Europe was pretty temperate during the Middle Ages, freezing wasn't a common method of preserving foods.

During cold winters, freezing was sometimes available in northern regions. In castles and large homes, cellars were used to keep foods packed in winter ice. They were kept preserved this way through the cooler spring months and into the summer.

Supplying an ice room with ice was labor-intensive work, so not particularly common. More common was the use of underground rooms to keep foods cool and lasting.

See also: What was the average diet like in medieval Europe?

For centuries, people all over the world have used a variety of methods to preserve foods for later consumption. The Middle Ages were no different. A largely agrarian society, they had to store their food against threats like drought, famine, and warfare. On top of that, certain methods of food preservation also offered particular flavors. Then there was also the idea of keeping food in a way that it would be easier for soldiers, merchants, and pilgrims to transport it. How the food was preserved depended on what it was, and the particular desired effect.

Want to learn more? Then click on to discover the food preservation methods used in medieval Europe.

These are the best canned foods to keep in your pantry

Very cherry: Discover the wonders of this magical fruit 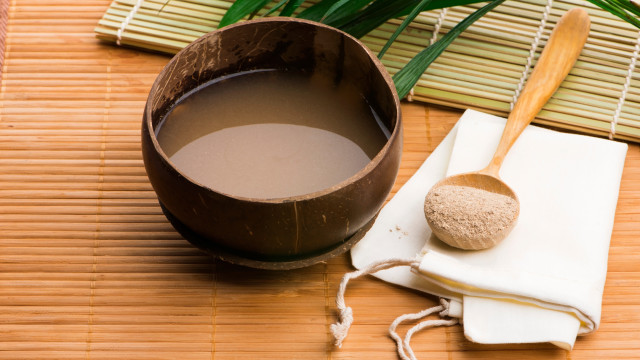 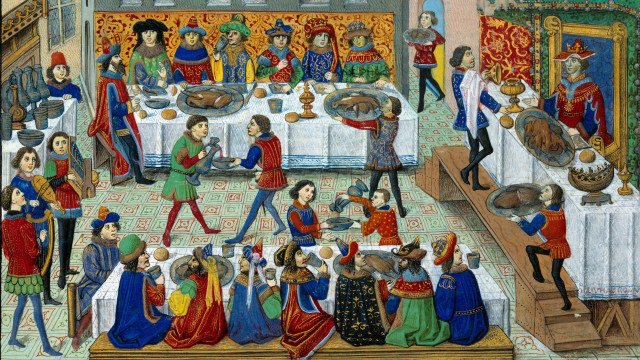 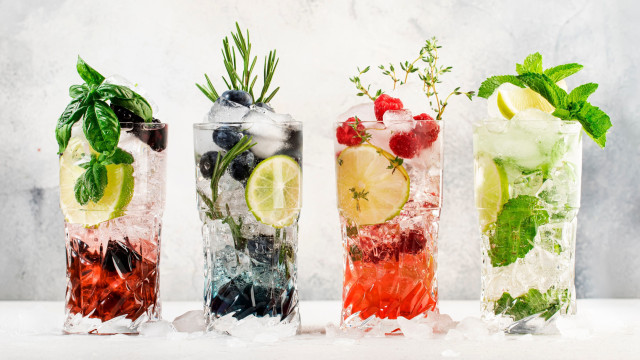 Non-alcoholic cocktails that will blow your mind 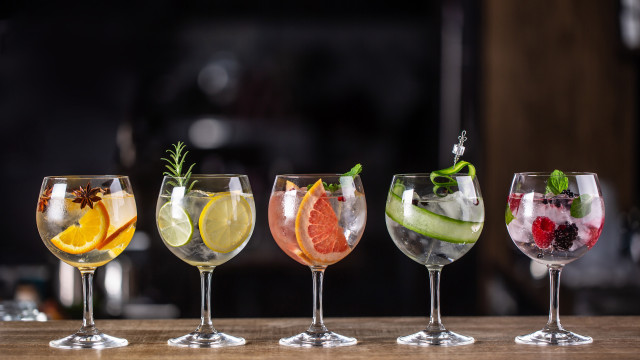 Happy Ginuary! Start the year off right by learning these genius gin facts 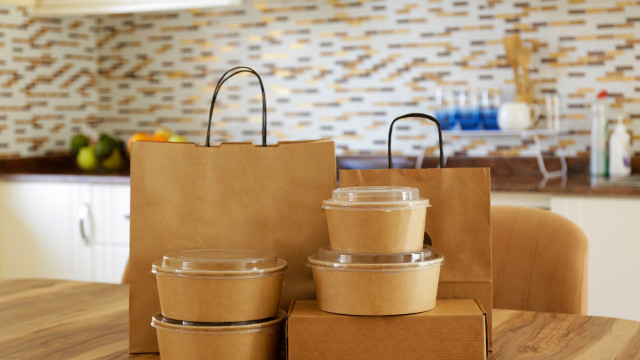 The strange history and surprising facts behind takeout food 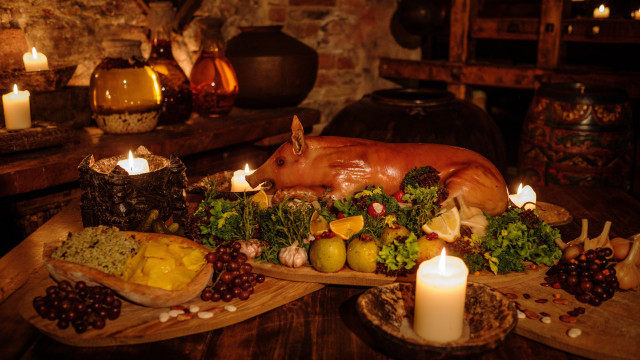 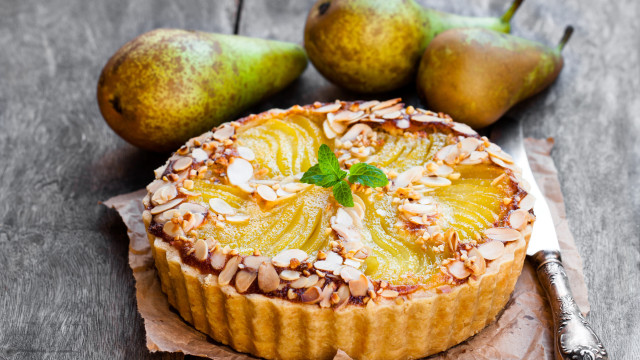