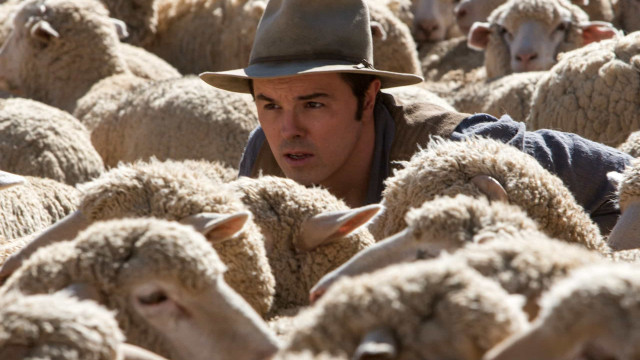 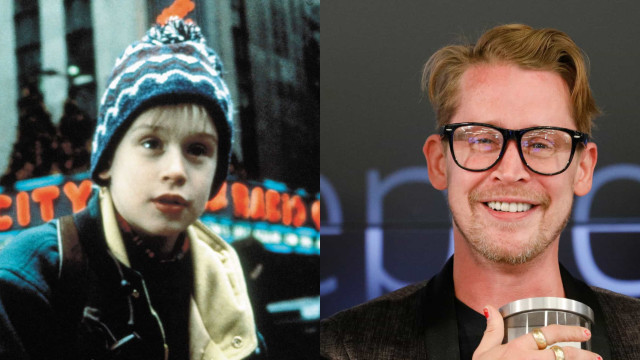 Kids from Christmas movies: Where are they now? 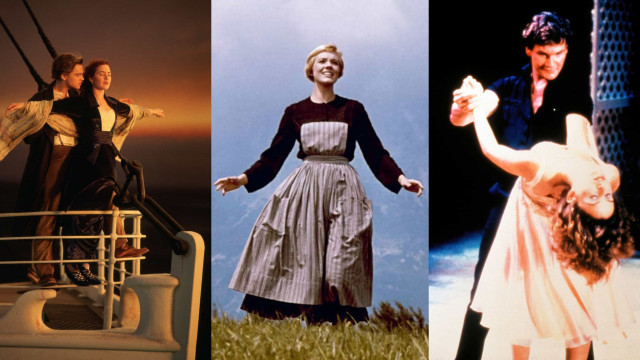 The most iconic movie scenes of all time 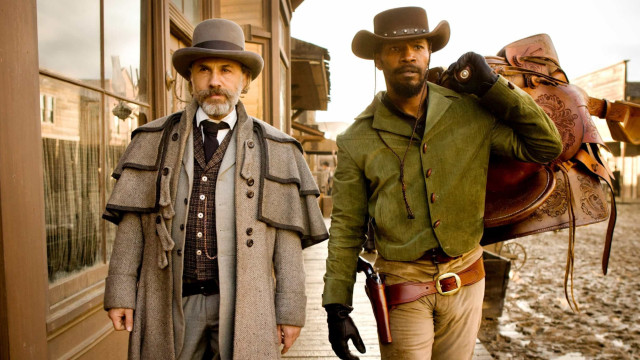 The most satisfying movie endings of all time 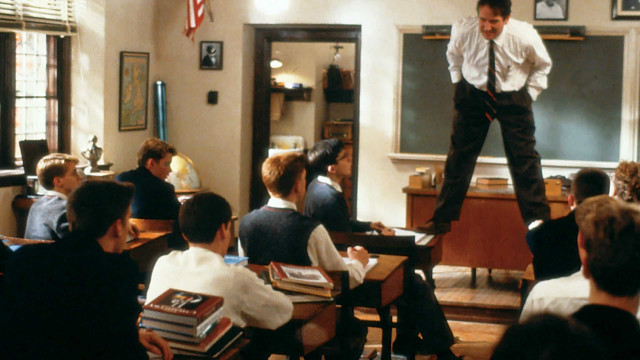 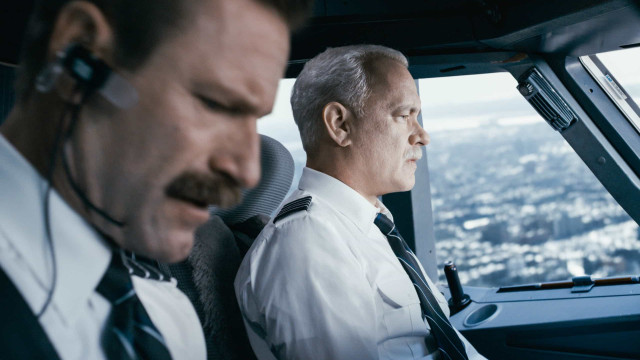 Halle Berry has stepped down from a role after receiving backlash

Hollywood has come a long way, but it still has a long road ahead towards equality and inclusiveness. Casting choices are a particular sore spot, as white actors are cast as people of color, able-bodied actors are cast as disabled characters, and cisgender actors are cast in transgender roles⁠—putting marginalized actors out of work.

Halle Berry is latest to be hit with backlash after announcing in an Instagram Live interview that she was planning to play a transgender person in a new film. That alone was already cause for concern, but Berry went on to explain, "[It's] a character where the woman is a trans character, so she's a woman that transitioned into a man." She continued to misgender the role by calling him a woman, and claimed the film was a "female story." Trans activists took to social media to explain that the story is not about a woman at all, and why it is wrong for Berry as a cisgender woman, who clearly did not understand trans experience, to take the role.

Fortunately, Berry has since backed down from the role, but others in the past were not so wise. Click through this gallery for some of the most controversial movie castings in Hollywood.

Kids from Christmas movies: Where are they now?

The most iconic movie scenes of all time

The most satisfying movie endings of all time 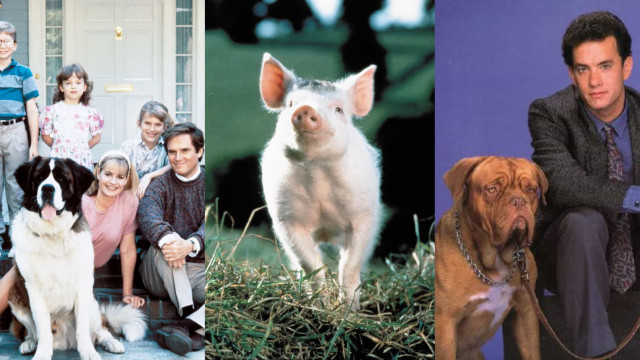 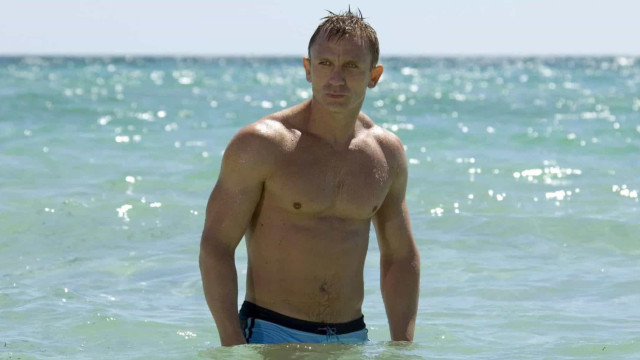 Biggest actor mistakes that were kept in the movie 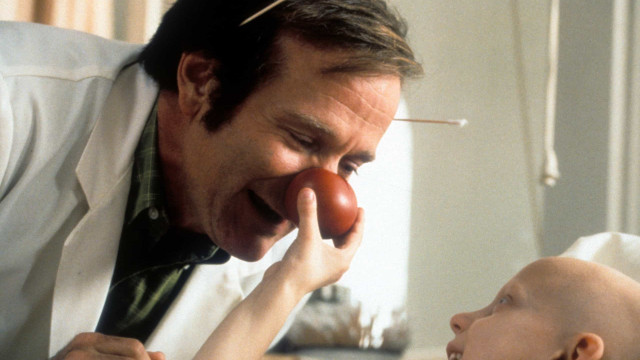 The best movies about hospitals and physicians 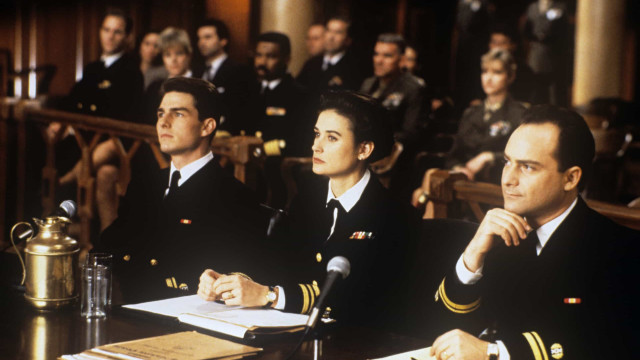 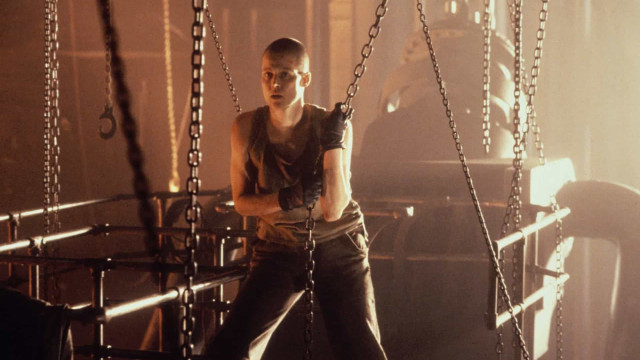 Movies with bleak and depressing endings Considerable age gaps in movies that make you think! 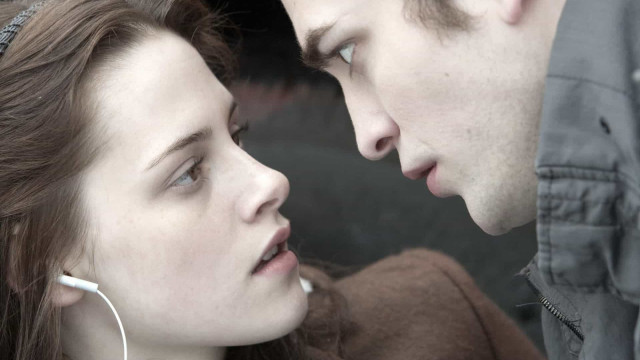 The most unintentionally annoying movie characters ever 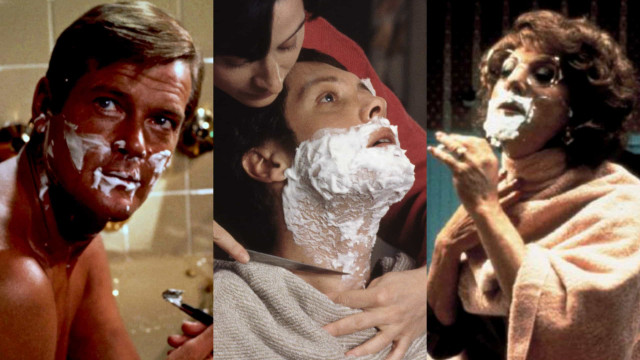 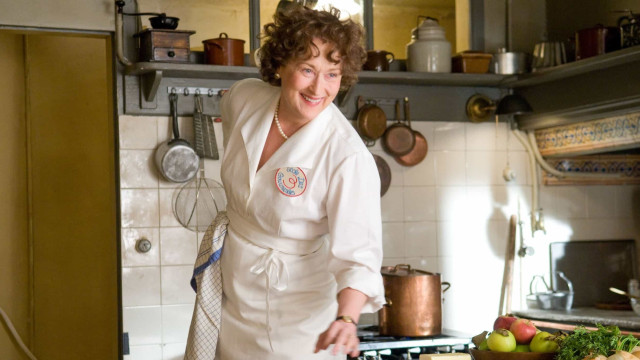 The absolute best foodie movies ever made 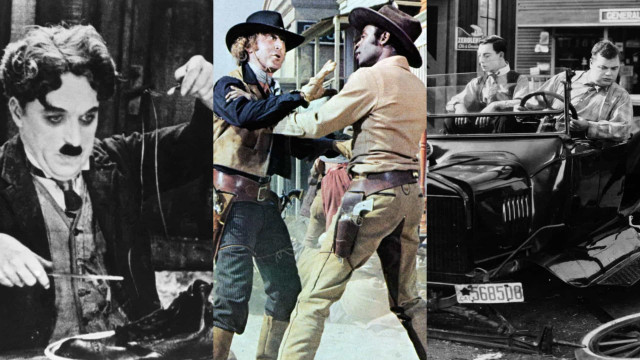 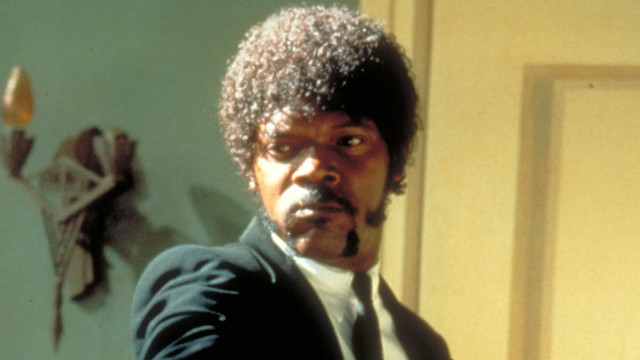 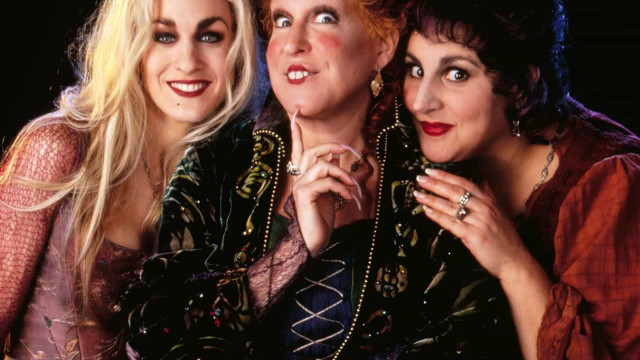 'Hocus Pocus' and other amazing Halloween movies for kids 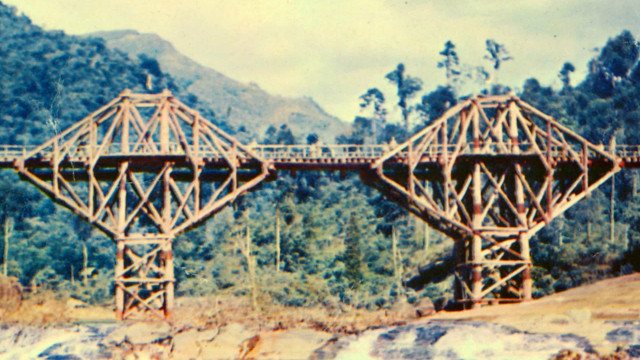 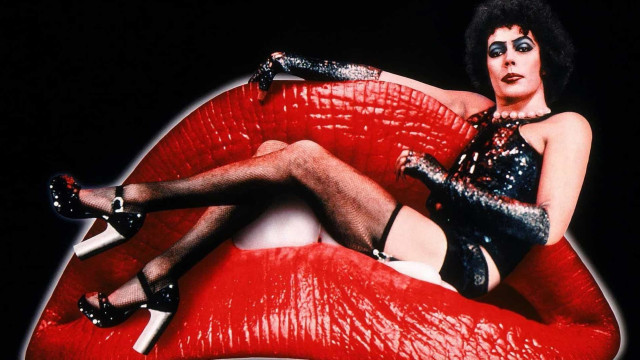 Looking back at 'The Rocky Horror Picture Show' 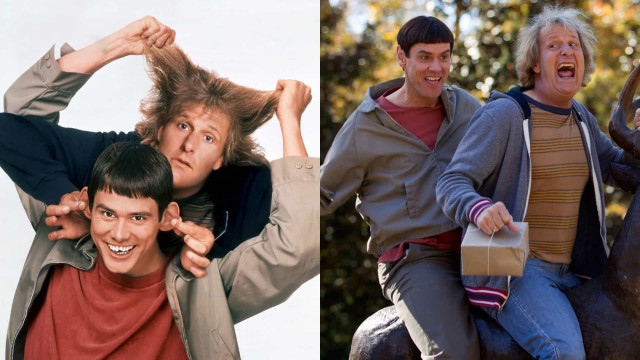 Sequels and prequels that made fans wait a long time 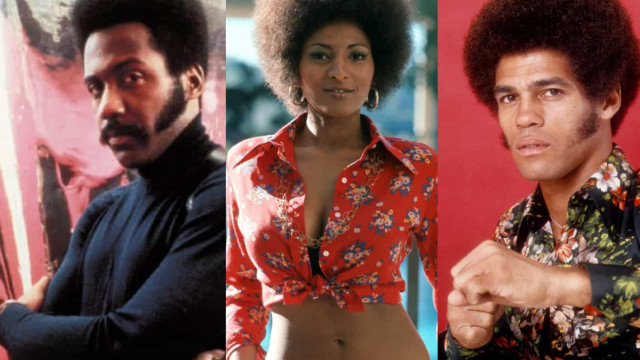 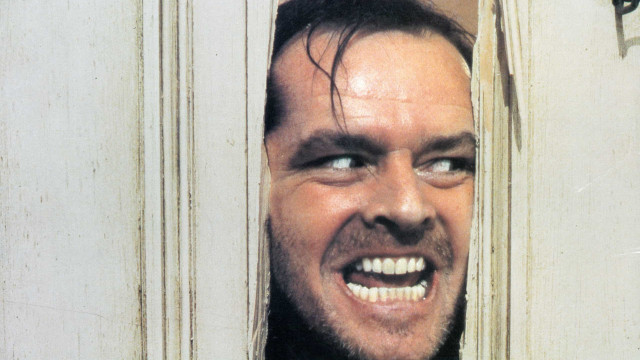 'The Shining' at 40: The true horror behind the making of the film