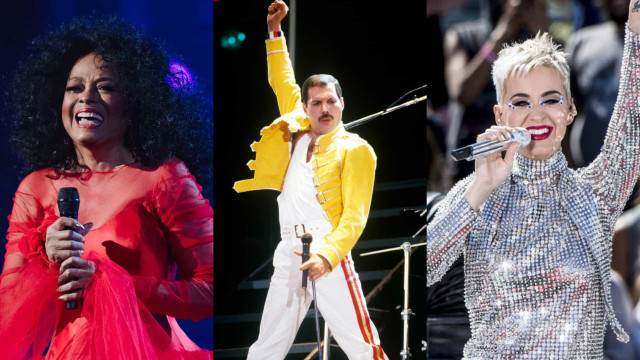 Bands who reunited—for better or worse

One Direction is officially getting the boys back together

Can you hear the screams of boy band fans growing in the distance? That might be because Liam Payne officially confirmed on Instagram Live that a One Direction reunion is happening. Rumors had been swirling that Payne, Harry Styles, Louis Tomlinson, and Niall Horan would get together for their 10-year anniversary, but Zayn Malik may also be returning as the guys followed him back on Twitter and Malik is no longer listed as an "ex-member" of the band on Google. What's more, the official 1D website has also been reactivated after its hiatus since 2016.

There’s nothing more exciting, or more potentially disappointing, than a band you once loved getting back together. Click through to see the bands that fell back into rhythm together—for better or worse.